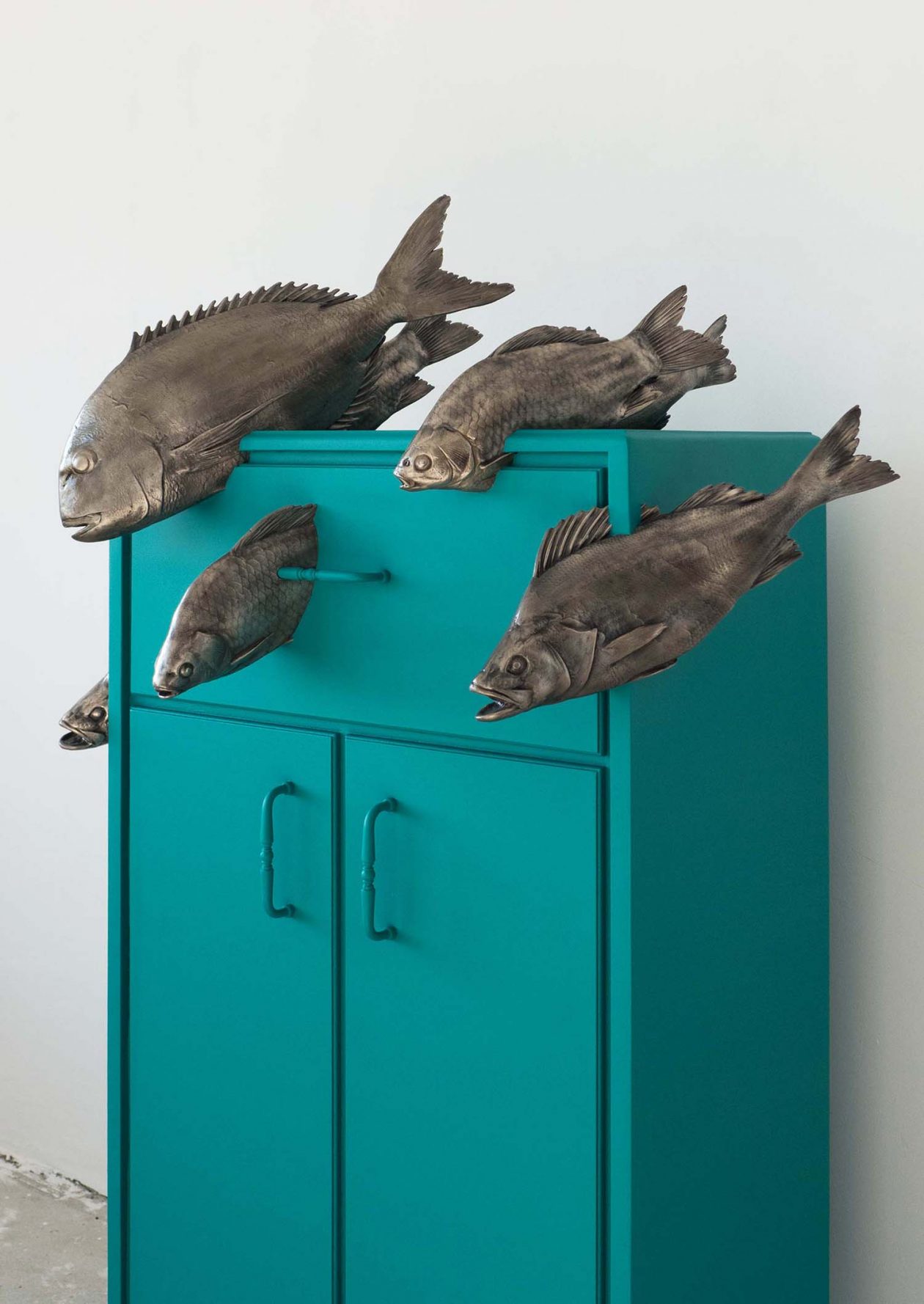 2016
Part of a project under current development 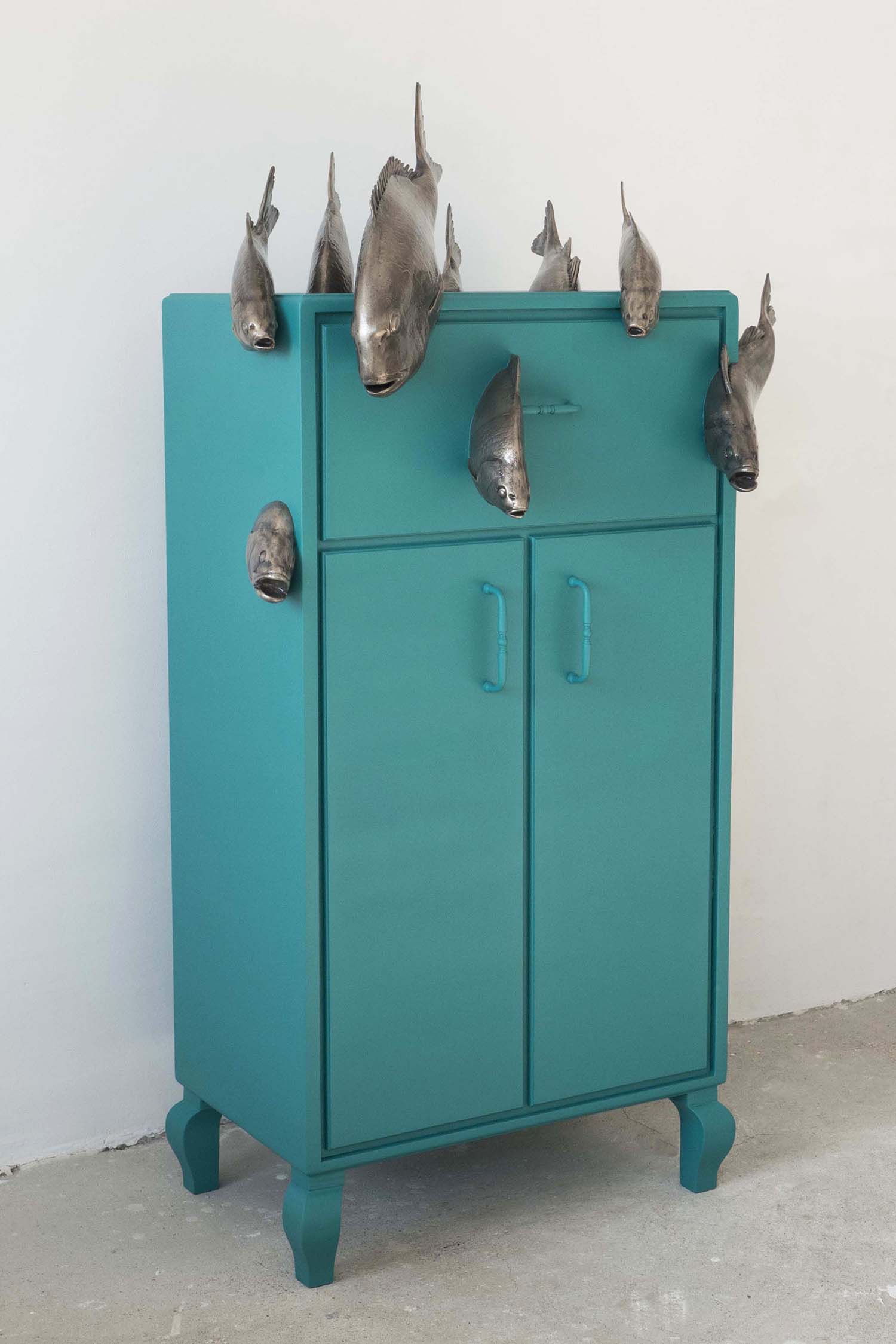 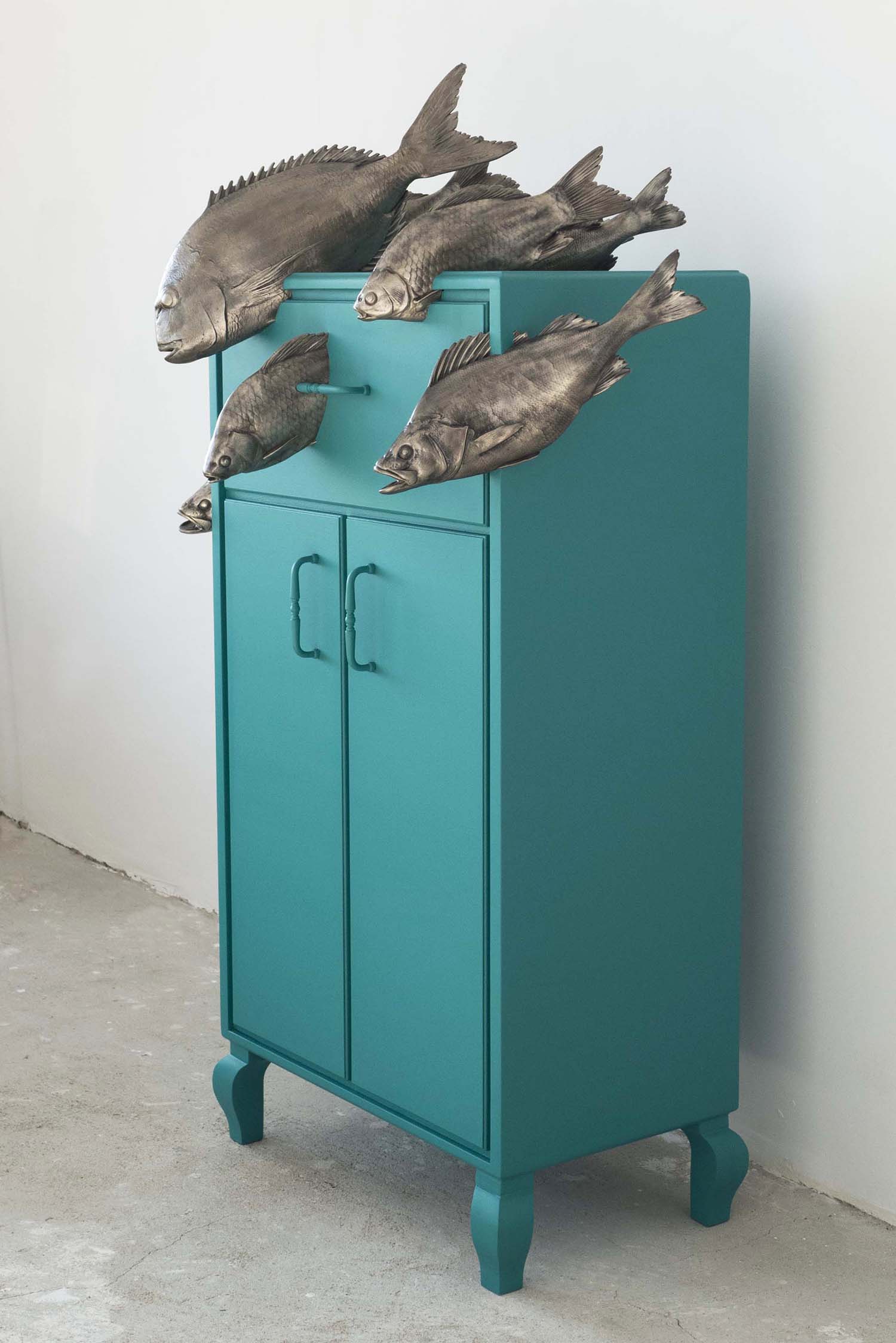 This sculpture series are closely linked to the idea that the objects and elements contained therein are no longer perceived as inanimate objects or familiar characters, but rather on the opposite. They start living their own autonomous existence, which is parallel and independent from our reality. The objects embody a new meaning, which leads out of their apparent substance. The occurring events are subjected solely to their inner logic.

My artworks examine the “private existence” of non-human and non-living objects at the same time rejecting the anthropocentric perception of the world. I attempted to obliterate the boundaries between sculpture, painting and design and merge them into an original perception for a new aesthetic world irrespective of the people-made paradigms.

My selection of everyday objects is revealed through unusual settings and situations where the inhabitants of the water environment turn banal daily objects into their shelter … into a playground. It is a world that exists in dreams or in a child’s idea of imaginary living. 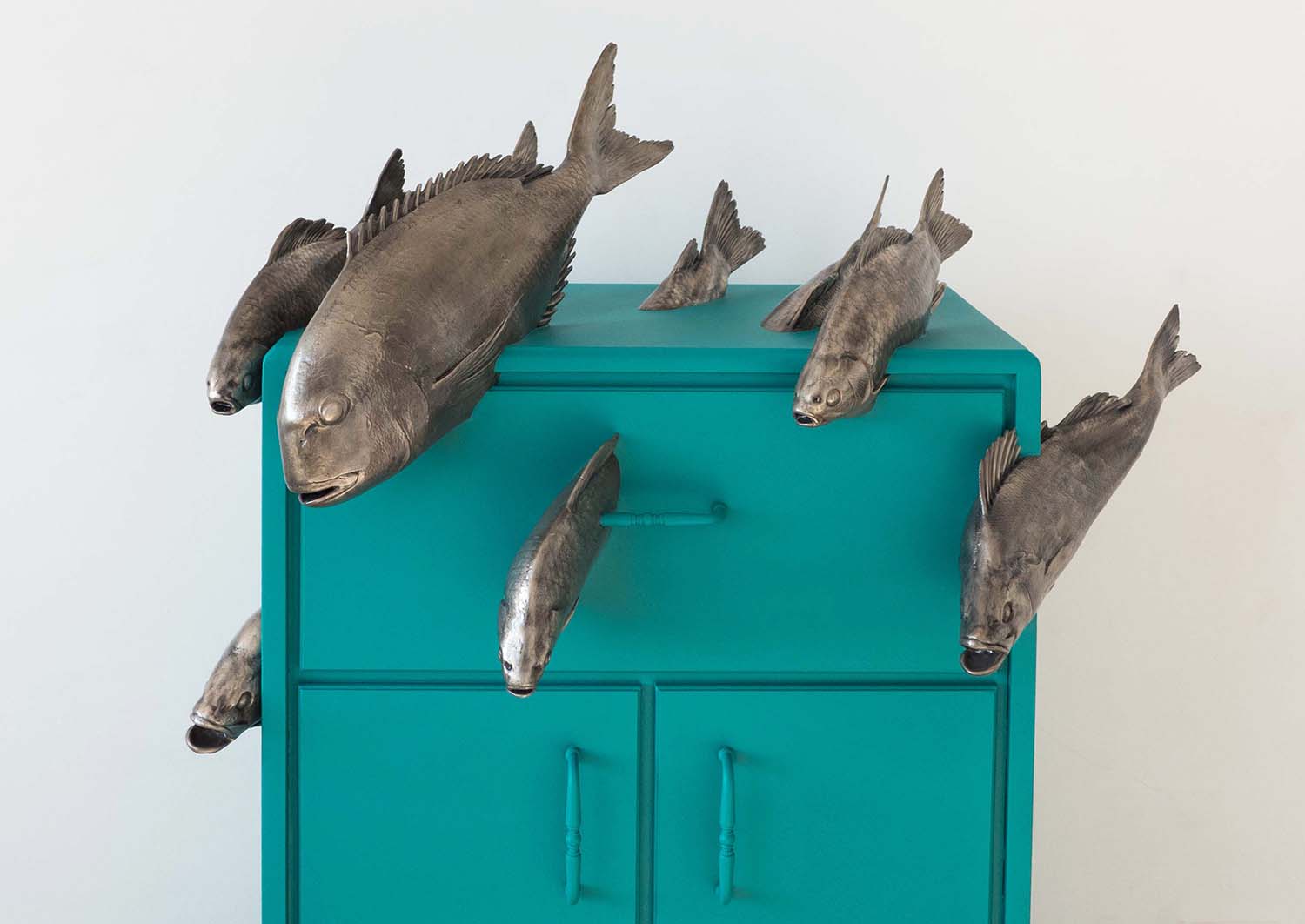