The exhibition: “Crossing point: Pink” is the result of the Open-Call Project “Do you understand me? I understand you” from the independent art space "The Fridge" and is financially supported by the "Sofia Fund for Innovations in Culture" 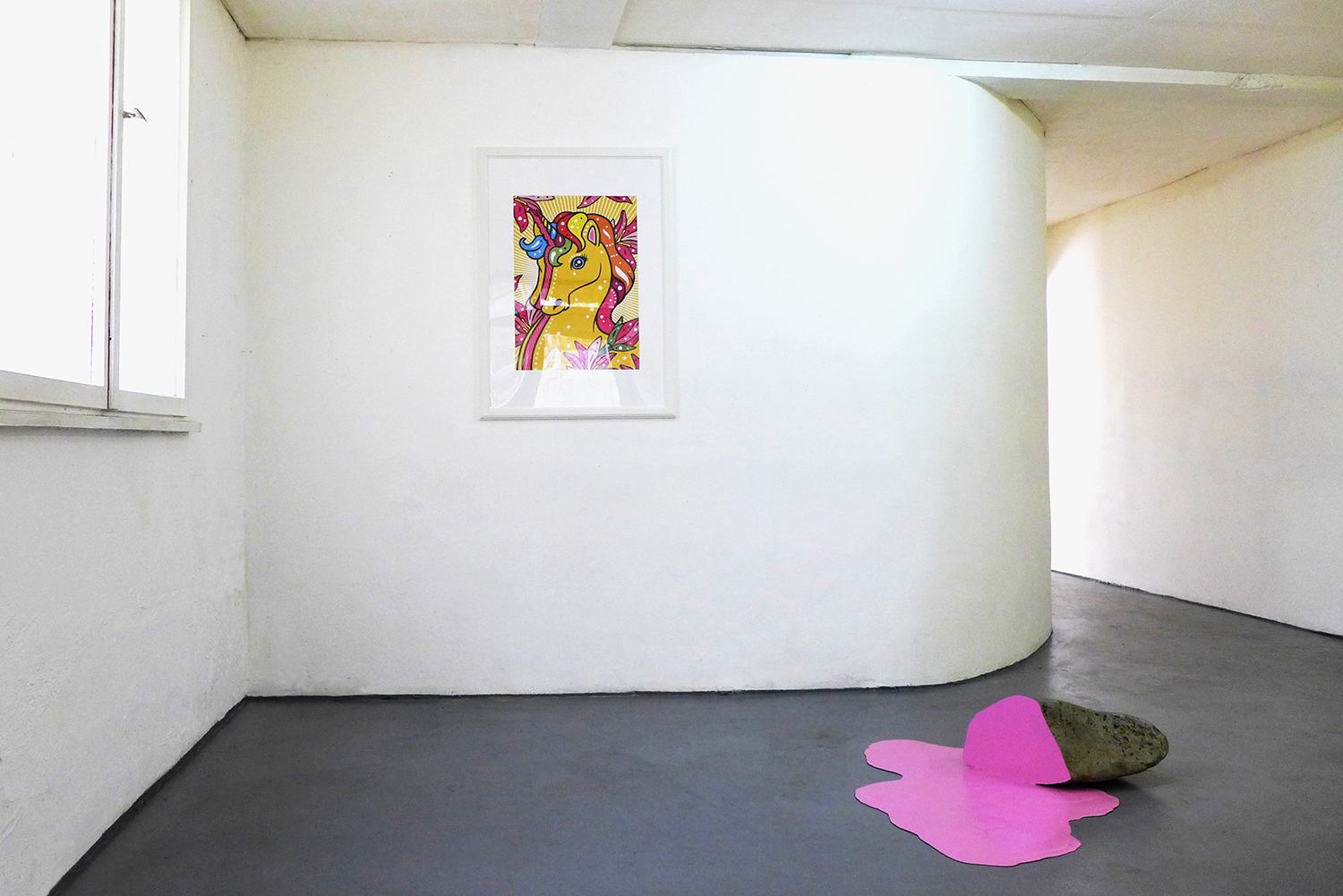 The exhibition: “Crossing point: Pink” is the logical concluding stage of the Open-Call Project “Do you understand me? I understand you” from the independent art space, The Fridge. “Do you understand me? I understand you” was established as a platform, which would meet three young Bulgarian artists with three established names in the Visual Arts, by providing them with a shared space and time for expression, and stimulating the artistic interaction between the different generations, and art practices. The popular illustrator Yasen Zgurovski stops his eye on the young sculptor Stefan Ivanov, attracted by his approach with the materials he uses in his works, his interest in nature and his ability to see the soul in the unanimated.

Both artists explore marginal spaces and states in their artworks. For Stefan Ivanov these are the borderline territories where organic natural forms meet the cultivated urban spaces and the synthetic. His sculptures bring an ambivalent insinuation – they create allusions of
street art, but an overly refined street art, intended to be shown in a gallery space. They prompt with the lapidary minimalism of fossils, but refuse to stay still, as they actually stand on the border between movement and its complete absence, between the solid and the fluid, between the material and metaphysical.

The duality in the art of Yassen Zgurovski is different – his works stroll the boundary between the fantastical and the mundane. The nearly maniacal embellishment, with which he approaches his narratives contrasts with the apparent clarity of the themes and stories that his illustrations reveal. They mimic both a comic book and a pop-art mural, when in reality they are neither. Whilst being very orderly and repetitive in their imagery, creating a close-to sterile feeling, they are also extensively intimate, alluring, almost painfully honest.

In The Fridge’s space, Stefan Ivanov’s plastics and Yasen Zgurovski’s illustrations coexist in symbiosis, not owing simply to the proximity and cross-points in their subjects, symbolism and palette, but also to the individuality in technique approach. Both artists manage to hold
within their own characteristic artistic signatures, a common story and a unified topos – a magical space with its internal logic, which defies Physical laws and a normative aesthetic paradigm. A Fantasy-land, where both artists go to be free, each on his own, and to wonder at their freedom. 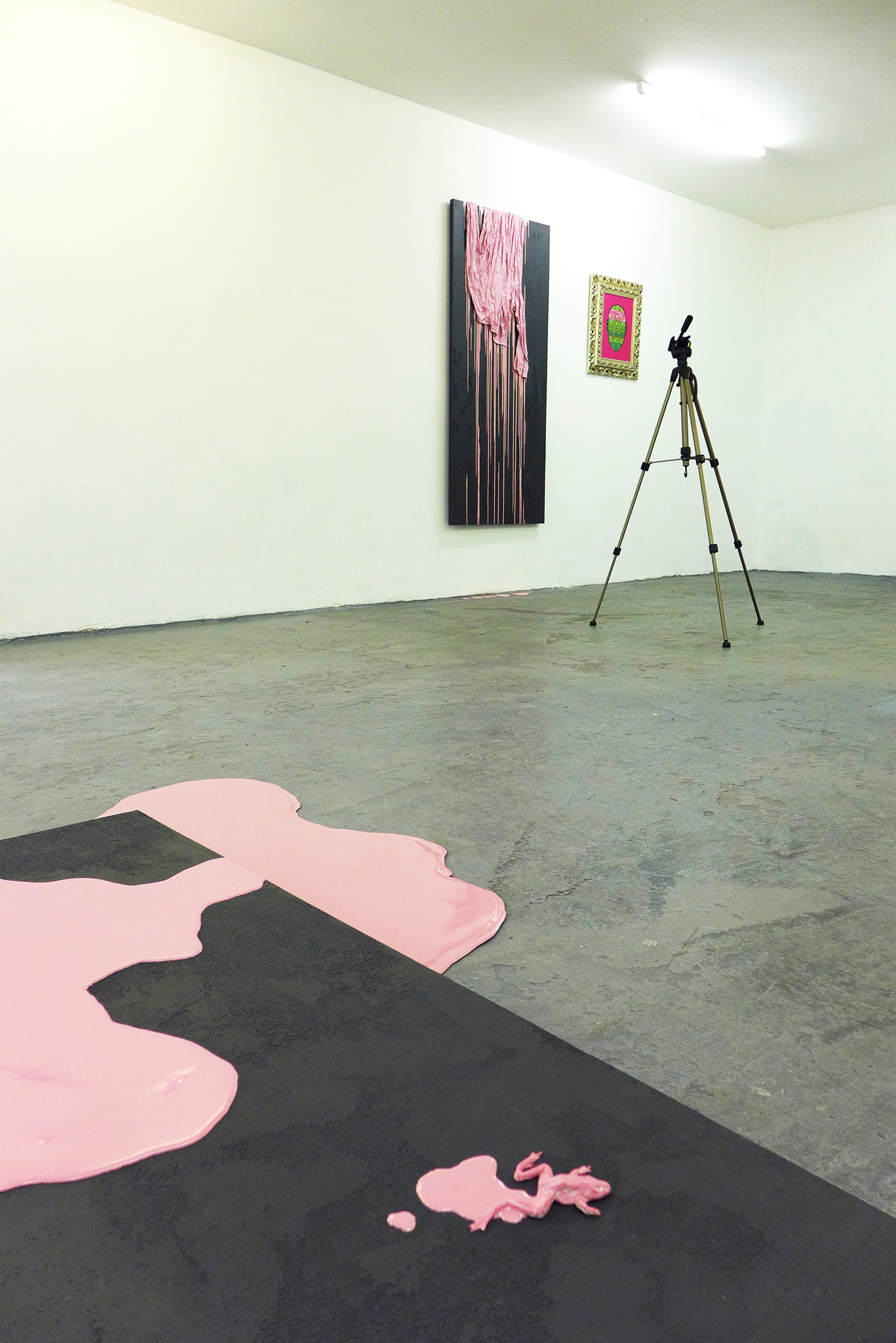 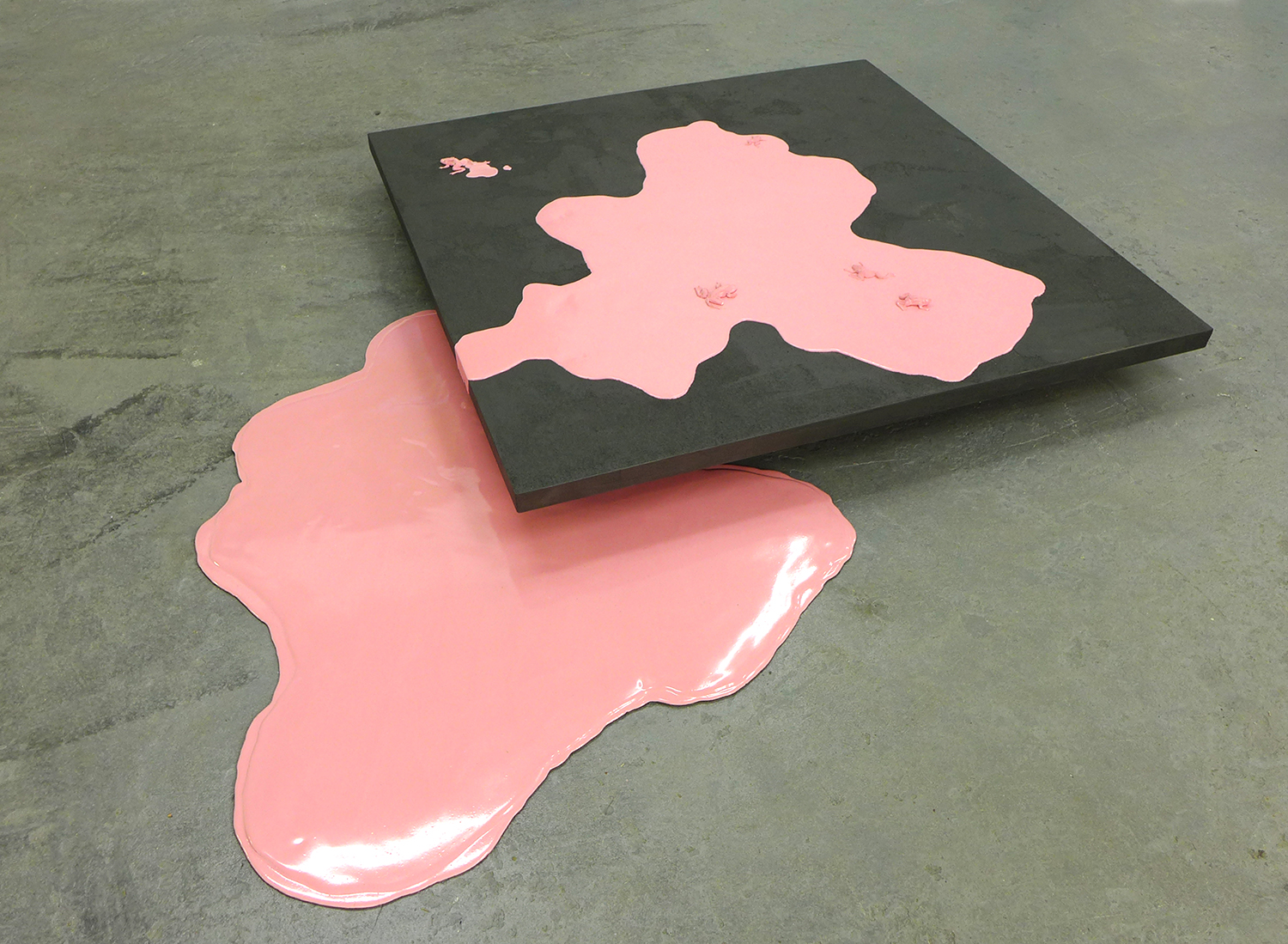 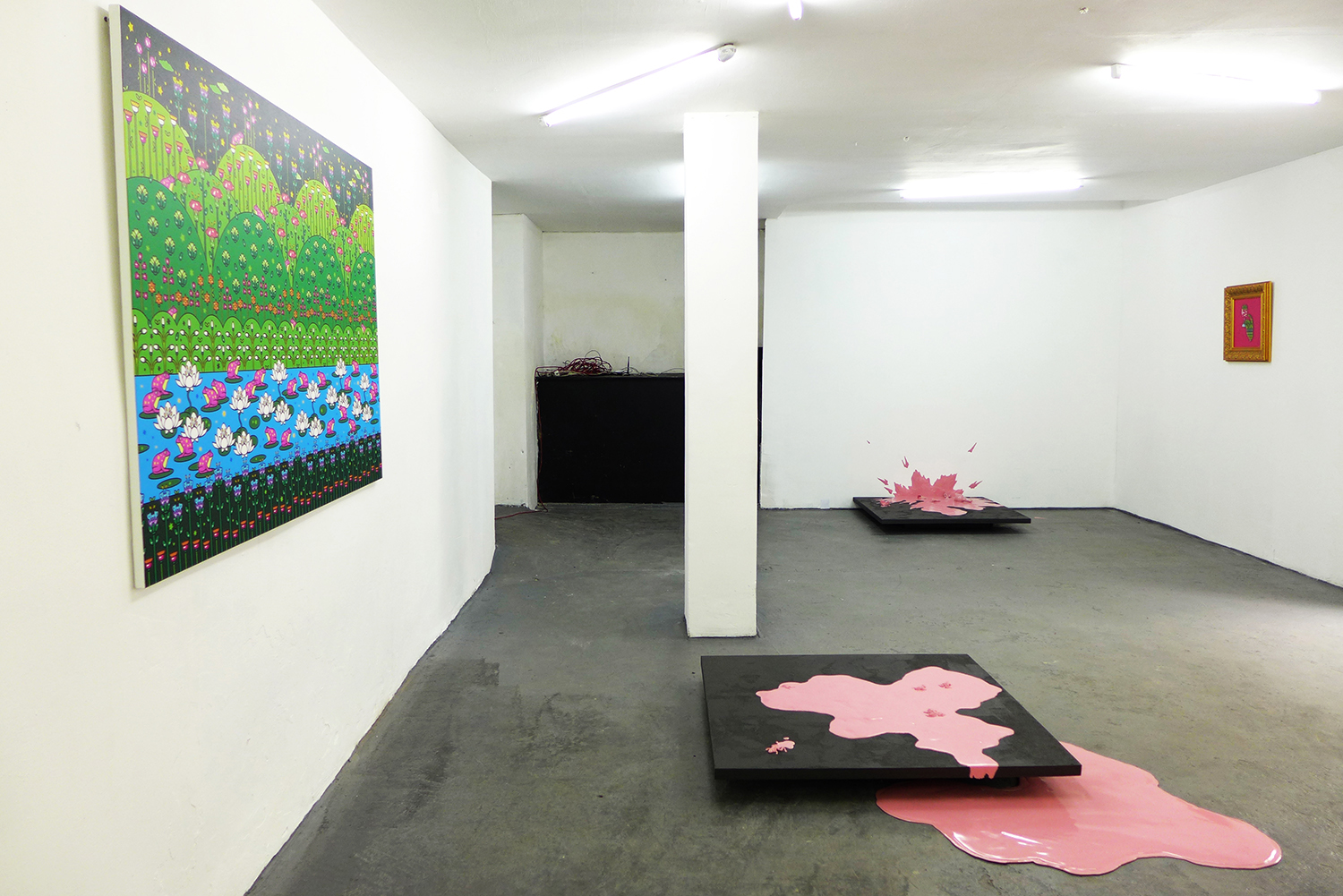 The project is financially supported by The Sofia Fund for Innovations in Culture.